What's All This About White After Labor Day 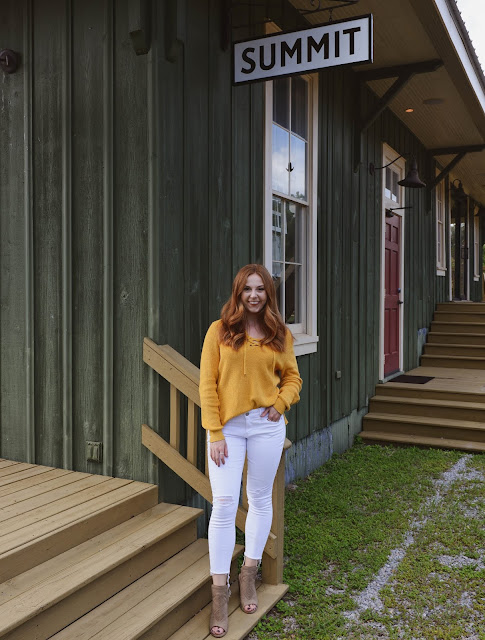 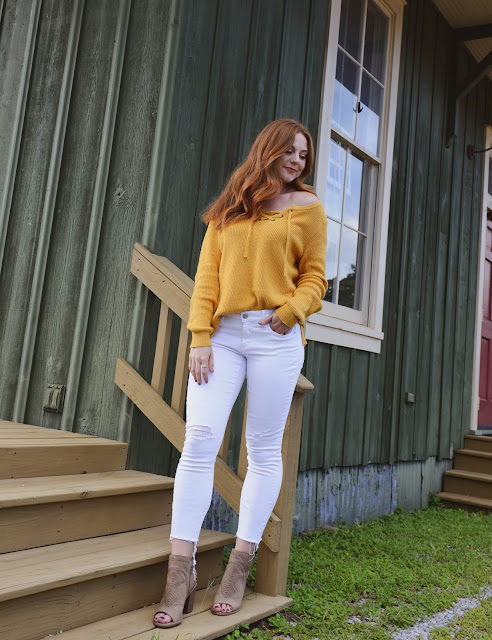 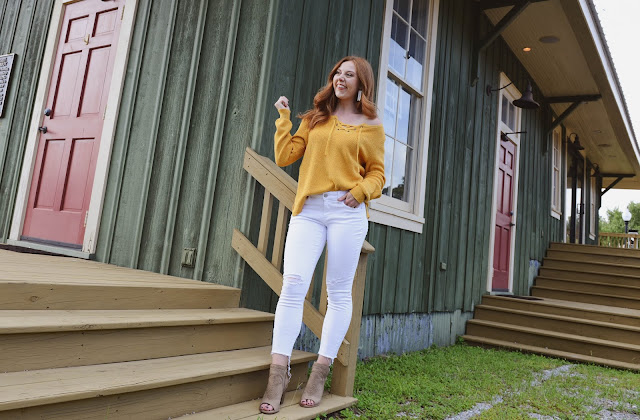 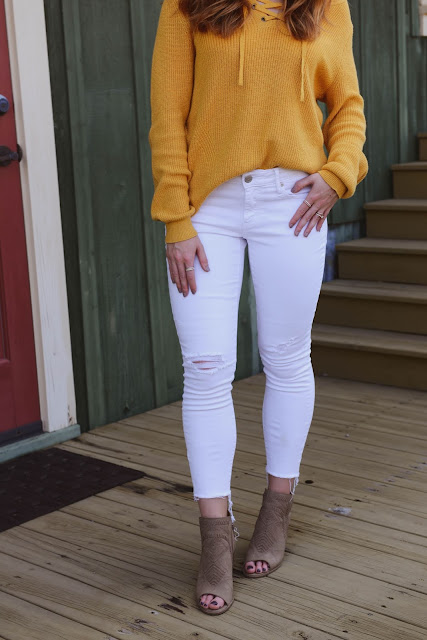 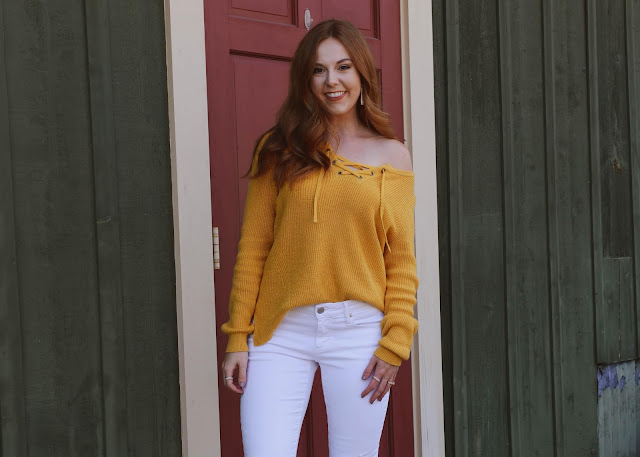 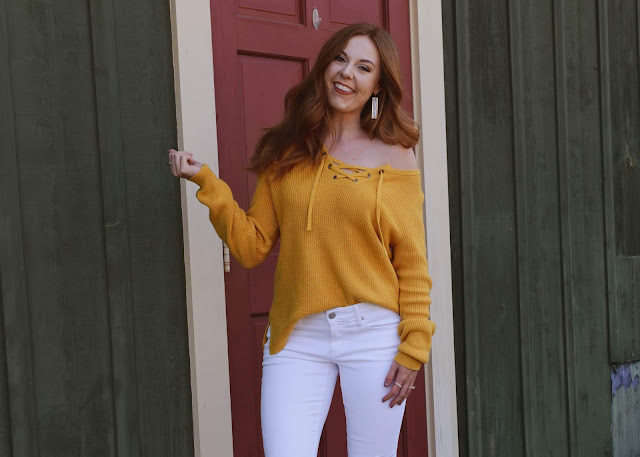 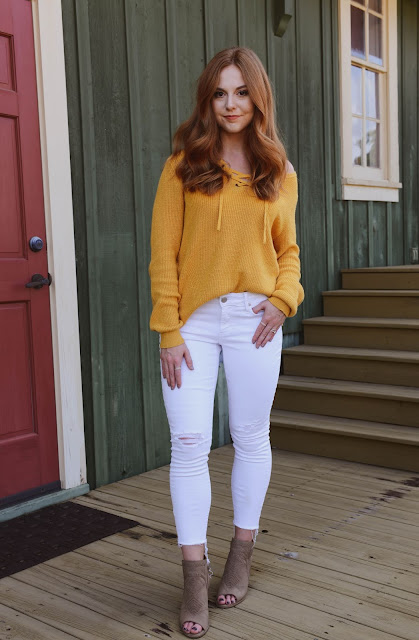 Everyone knows it - the classic faux pas of wearing white after Labor Day. My sources tell me Labor Day was officially adopted as a federal holiday in 1894, signifying the end of the summer and the last hurrah for white garments everywhere. I think in the South this rule is still taken a lot more seriously than it may be elsewhere; but in the last few years many have made the decision to completely throw out this notion. I gotta say, guys, I am definitely included in that category. I love wearing white and am completely comfortable wearing it year round because, in my opinion, fashion rules are meant to be broken!

Whether or not you have reservations about keeping your white skinny jeans out during the colder months, I thought it would be fun to take a dive into why this rule exists in the first place.

All my research on the subject pretty much concurs that the reason is twofold, with its origin dating back to wealthy socialites in the late 1800's. First of all, it made sense to wear white and lighter colored garments strictly during hotter months; people had adopted this idea for centuries because white reflects the sun and attracts less heat. In a time when clothing was much more formal than what we would consider casual wear today, reserving white for summertime would seem only natural. However, this was also a time in America when families with "new money" seemed to be more prevalent every day. Creating hard and fast fashion rules like this became a way for some women to distinguish who was "acceptable" in social circles and who was not. "That way, if a woman showed up at the opera in a dress that cost more than most Americans made in a year, but it had the wrong sleeve length, other women would know not to give her the time of day," (Benjamin, 2018).

By the 1950's, this rule had trickled down to middle class society in small town America. Popular magazines like Vogue and Harper's Bazaar confirmed that the whites came out in the spring and should be put away after Labor Day. In the South, where etiquette is of utmost importance, it became only polite to adhere to this rule. White was for sipping tea on your porch in July, not for attending dinner parties in October. Of course there are always rule breakers. Coco Chanel is heralded as one of the first prominent socialites to break this rule in the 1920's, and more followed suit. Still, the rule remained in place, and fashionistas everywhere have argued over it ever since.

I say to each their own! Fashion is all about what makes you feel confident in your own skin. Don't be afraid to break the rules. Whereas I love wearing white year round, my mom would never be caught dead in white pumps after Labor Day. Wear what you love and don't look back, babe.

In other news, I want to quickly touch on how much I love this outfit. I might just order this sweater in every color because it is so comfy and perfect for fall! You can wear it as a normal pullover or slouchy and off the shoulder for a different look. These distressed jeans also come in several washes and are definitely a favorite in my closet. Finally, Target was the real MVP coming in with these earrings, this ring stack, and these adorable peep toe booties! Definitely some must have pieces for fall, and all are very affordable. Had to share! 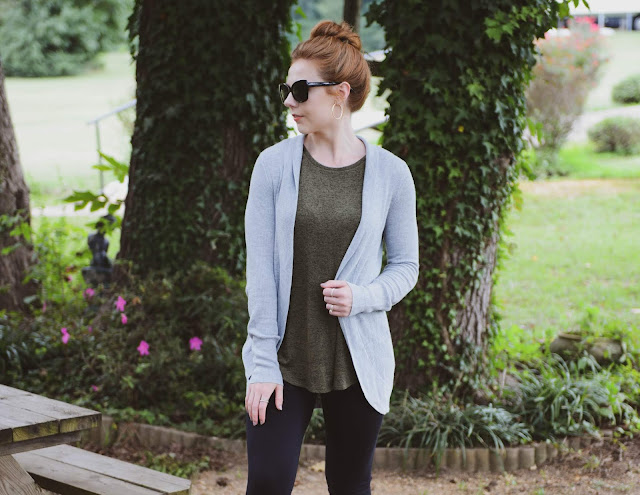 How To Look Put Together in a T-Shirt and Leggings 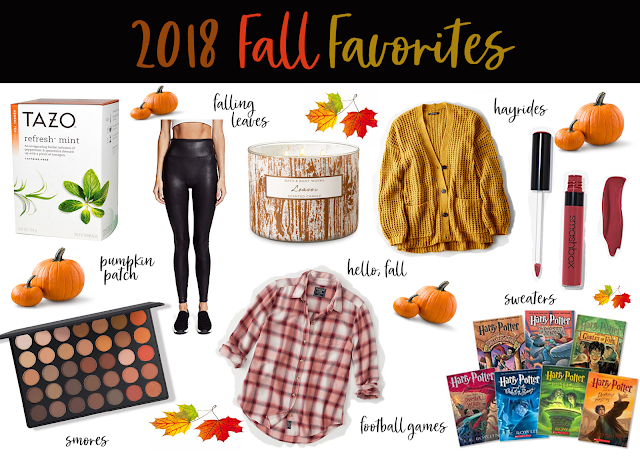